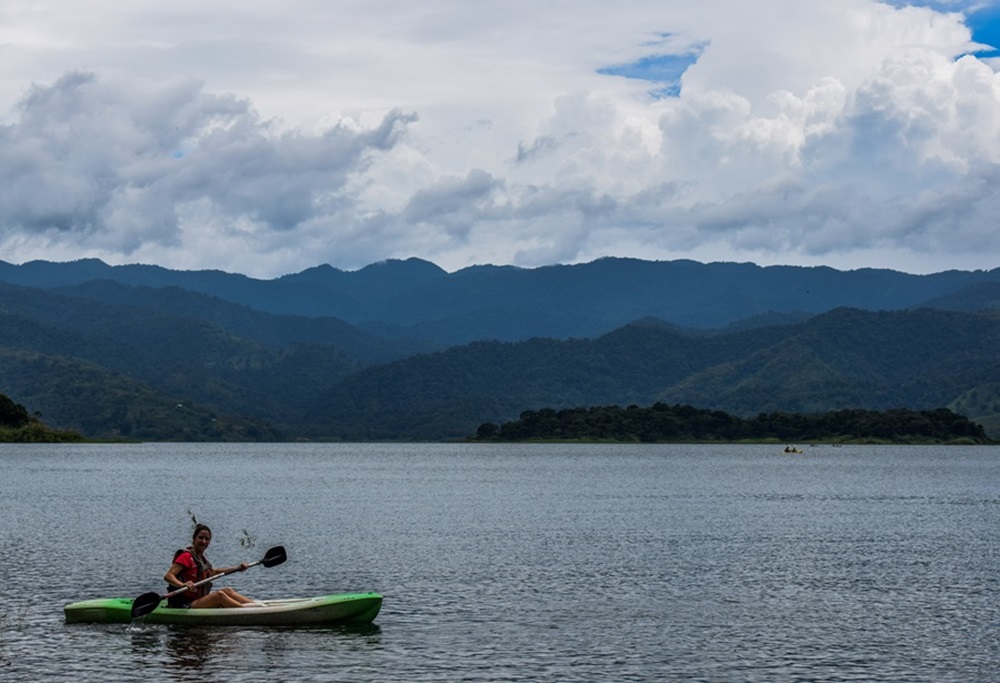 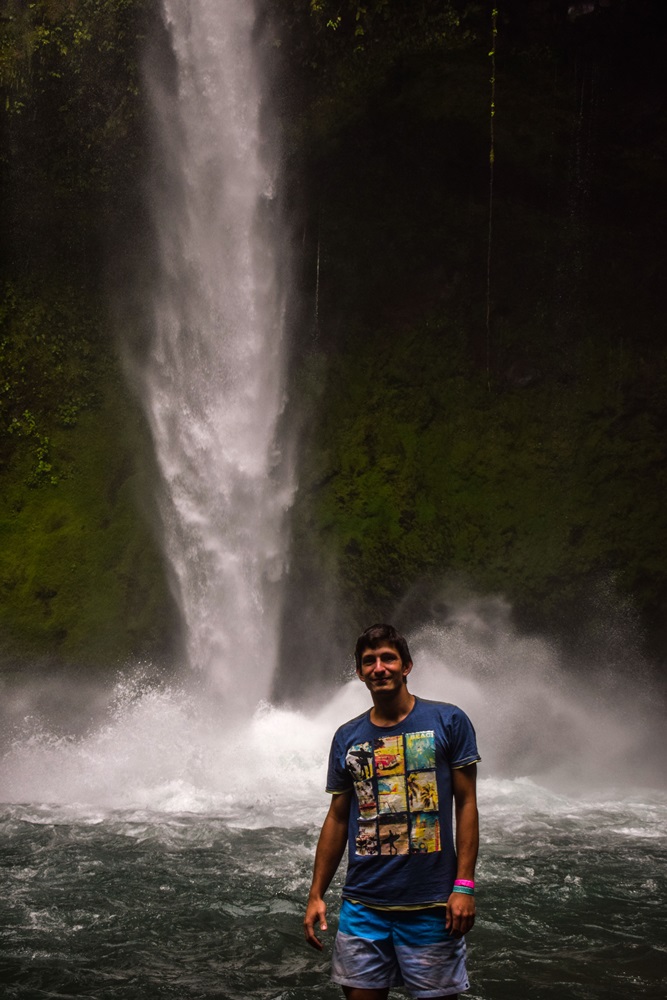 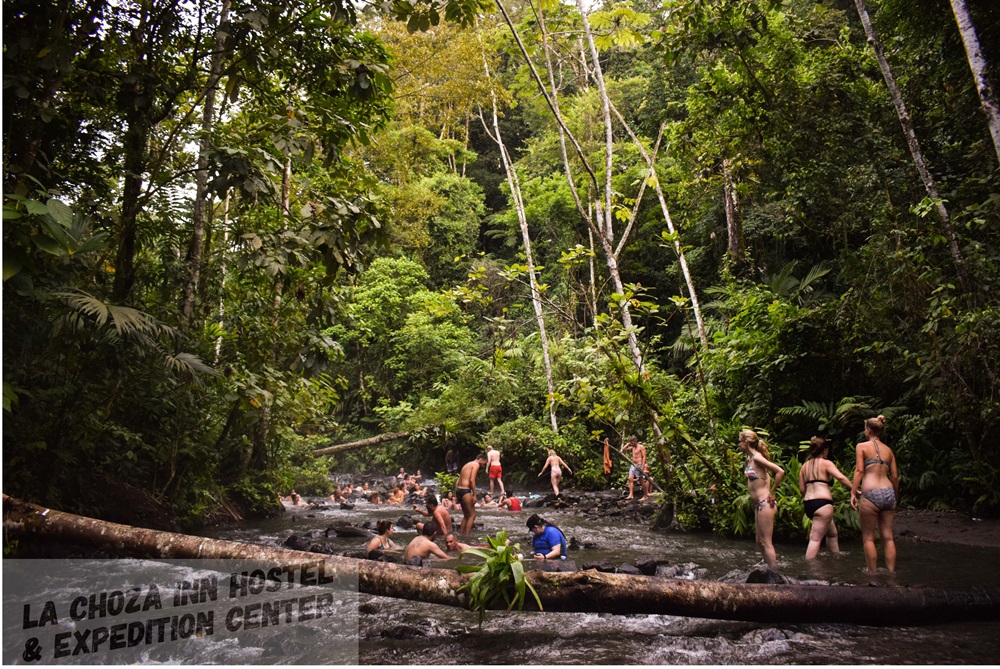 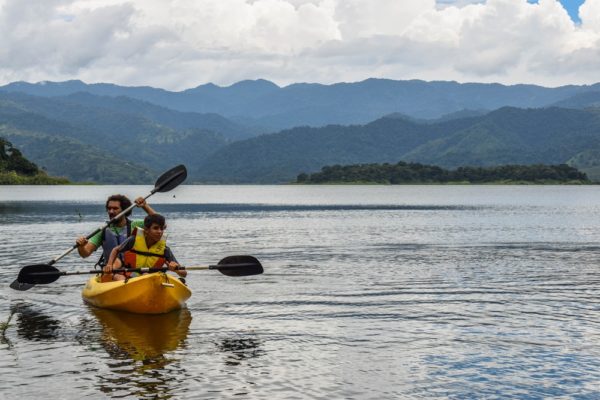 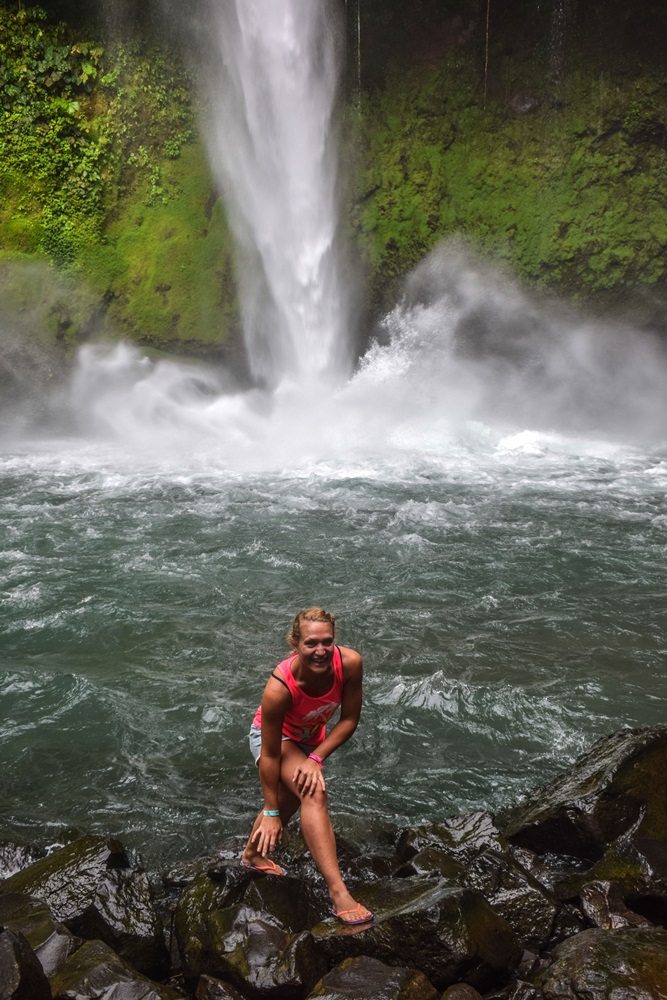 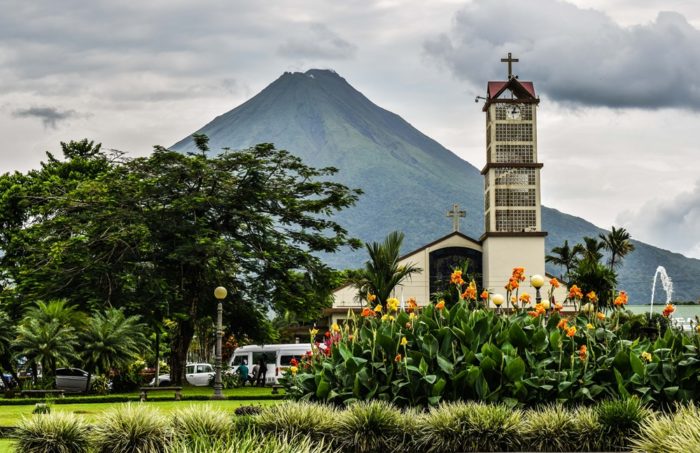 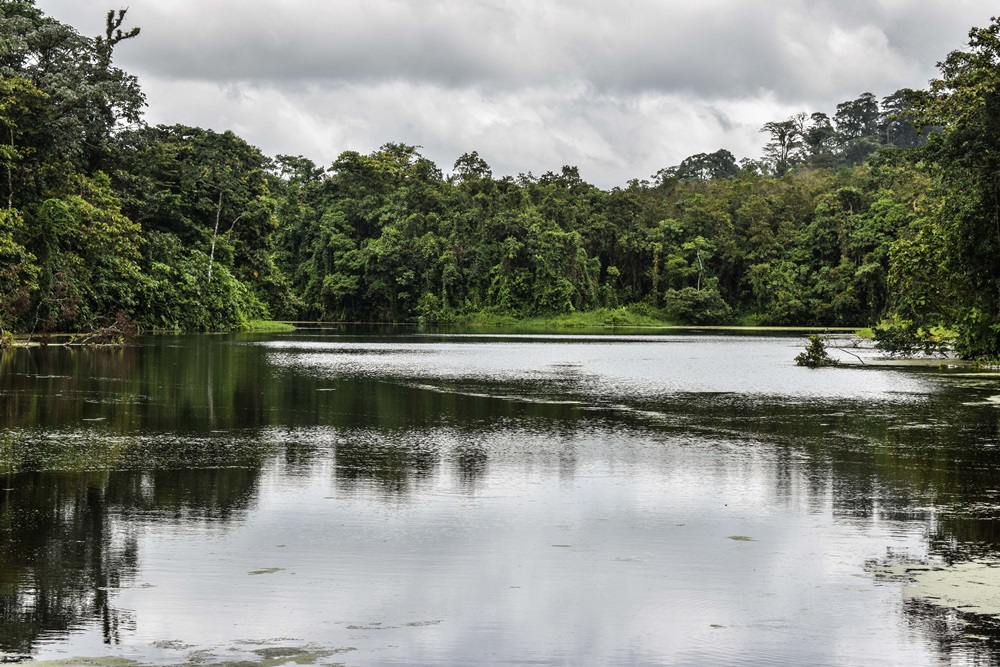 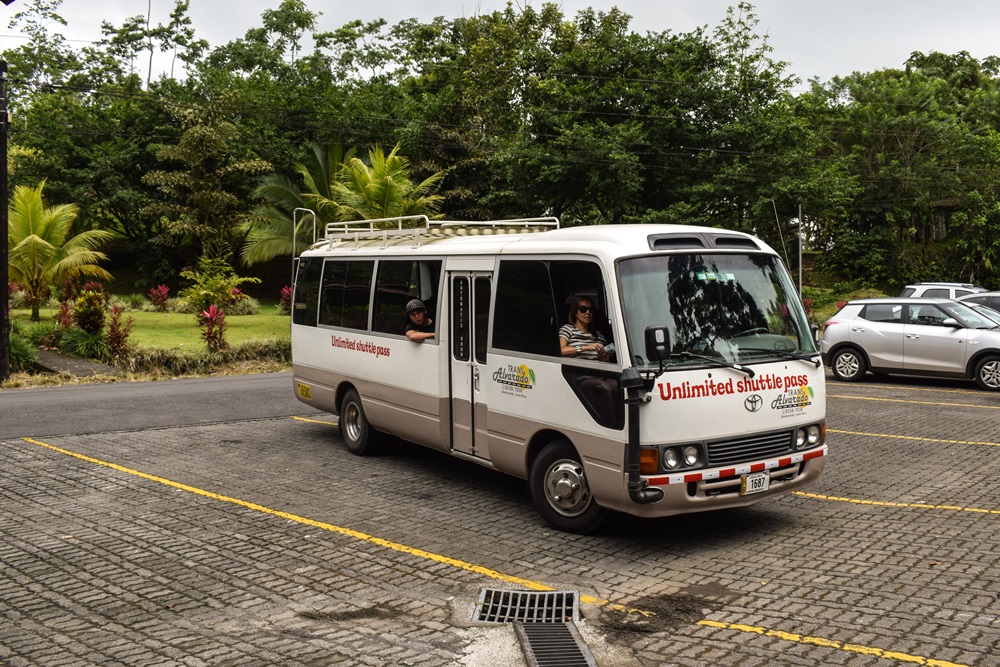 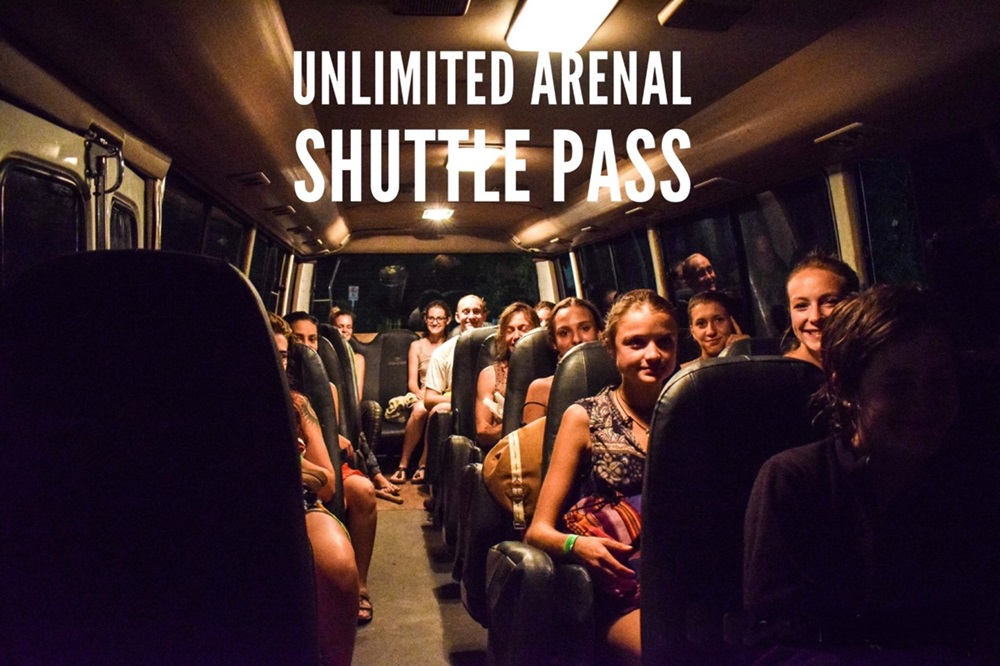 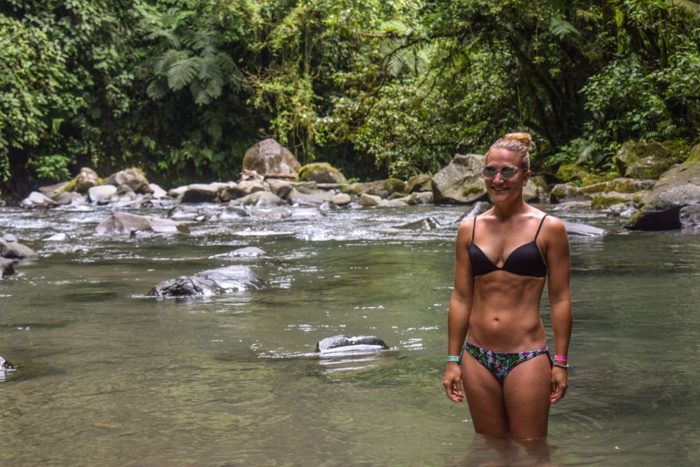 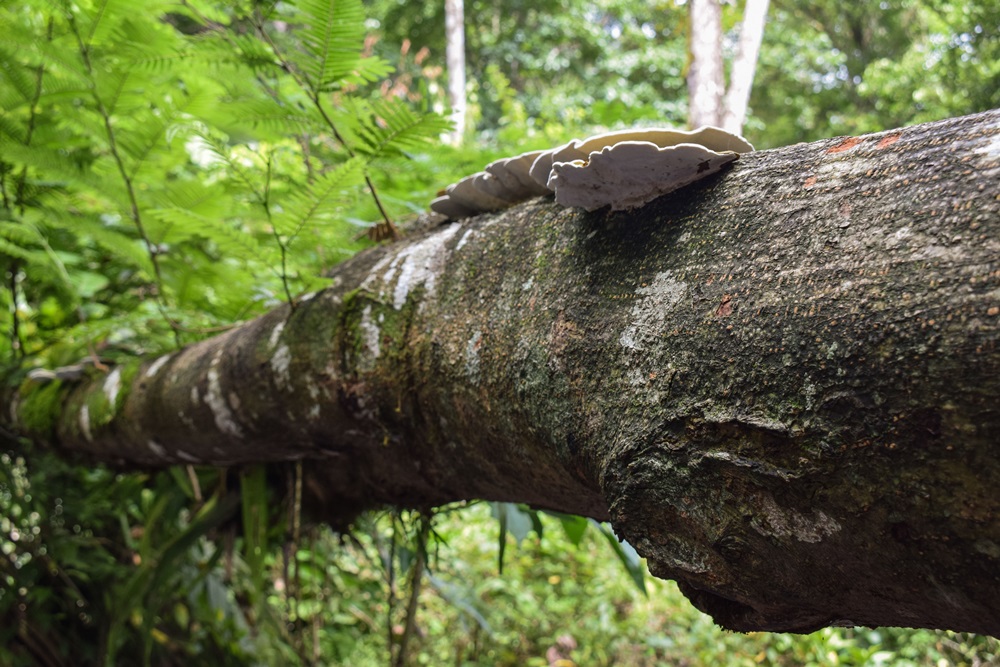 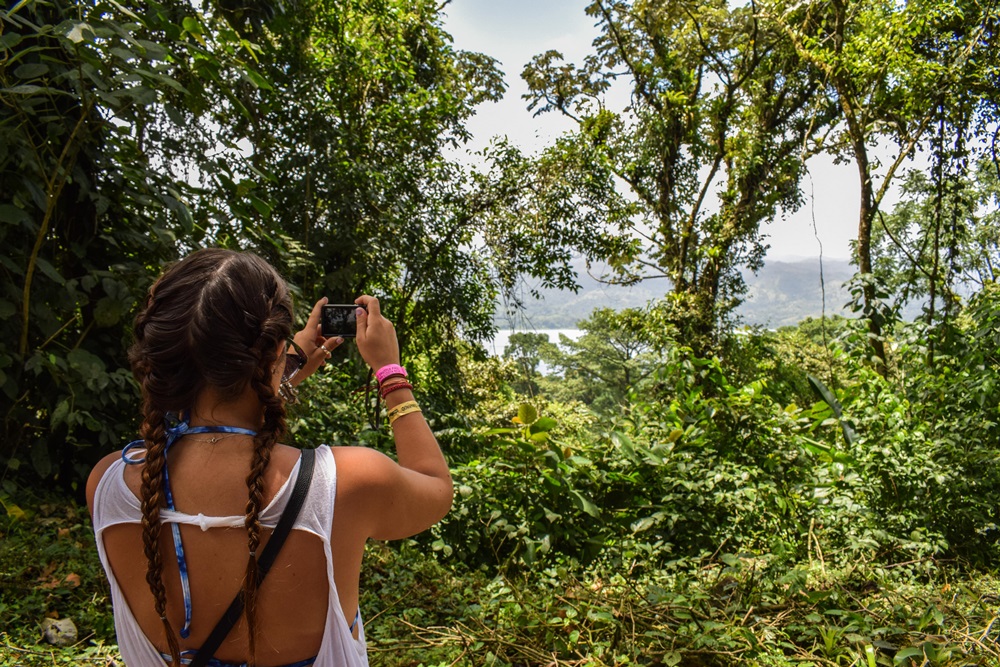 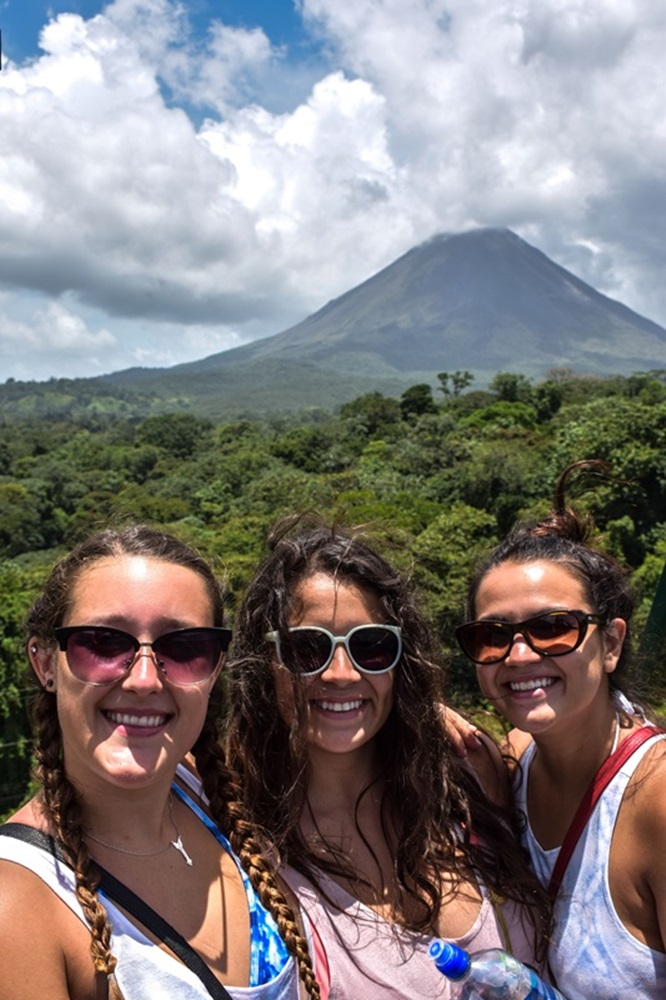 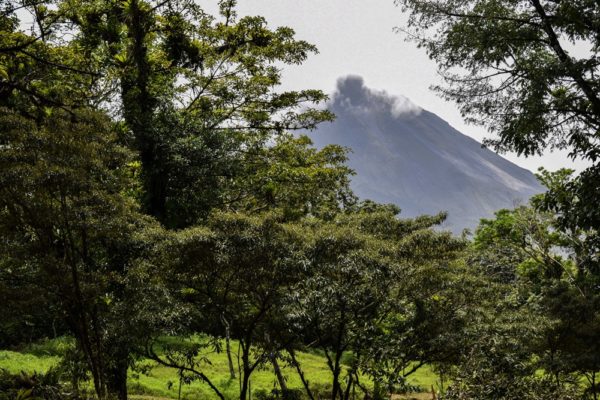 With the Unlimited Arenal Shuttle Pas you can visit all the attractions of La Fortuna and its surroundings at a single price. You can use it as many times as you want and the days you want during your stay.
La Fortuna Waterfall, The Rock Pools, Arenal Volcano National Park, Hot Springs Resorts, 1968 Lava Trail, Free Hot Spring River, Arenal Lake, Free Jungle Trail and more attractions available in the area.

You can also use it as a transport to visit the art galleries and restaurants near the Arenal Volcano.
This is the best way to discover La Fortuna & Arenal Volcano Area on you own.

*Does not include entrances fee to attractions*

Basically we can pick  you up  and dropp you off   anywhere on the route., Attractions, Hotels, Hot Springs, Restaurants, Shops….

Day Tours & Shuttles, For a full refund, cancel at least 24 hours in advance of the start date of the experience – PAY NOW OR PAY ONSITE

WE ARE A SECURE SITE.